So many people came to show their aloha spirit!


On January 11th, 2015, the “ONE ONE ONE” day, had a successful media event and grand opening party for the 111-HAWAII PROJECT its official showroom at boutique store “Akakura House” in Waikiki.

111-HAWAII PROJECT founder and Clarence Lee Design President, Kuni Yamamoto started the event with a few words about launching the project and thanked the people who agreed to participate in this project. Mitsue Varley from Hawaii Tourism Japan talked about her determination towards 111-HAWAII PROJECT as an organization officially endorsing the project.

Director as well as project leader, Laron Miyashiro, who is the vice president of Clarence Lee Design explained the project¹s outline and concept, and shared his passion for Hawaii.

Group photo with the supporting companies and organizations after the media event.

Many people visited the official showroom for the grand opening party. As the first collaborating Made in Hawaii product with the 111-HAWAII PROJECT, “Iced 100% Kona Coffee” from UCC Hawaii Corporation offered samples during the event.

Showcase area for the event.

The official showroom space.
We would like to thank all those who came out to support us! We look forward to seeing you all again! 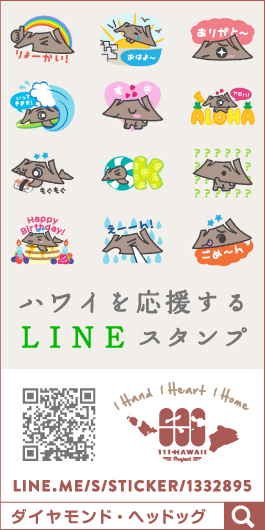